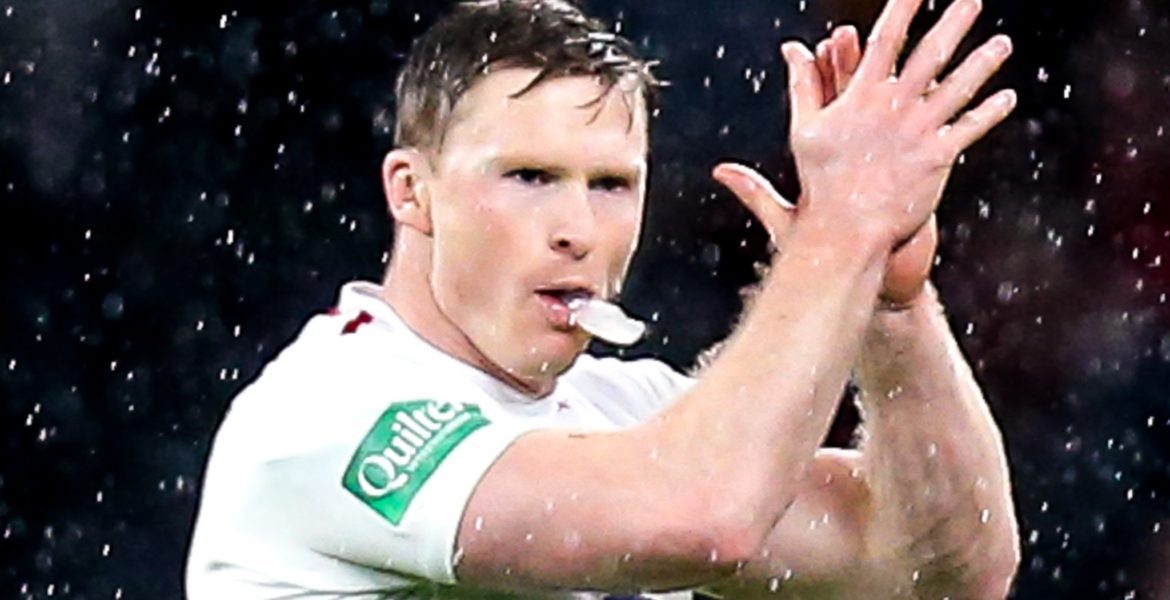 The 32-year-old has not been replaced in the preliminary 29-man squad.

Ashton, who scored 20 tries in 44 England caps, says he has decided to stay with his wife Melissa, who is pregnant with their second child.

"Pulling on the white shirt is always special. I'm grateful to [coach] Eddie [Jones] for giving me the opportunity to have done so again," Ashton said.

"When I returned from Toulon last season it was for two reasons; firstly for my family and secondly to try and realise the dream of playing for England again.

"In the meantime I wish Owen [Farrell] and the boys all the very best with their preparation over the coming months."

The squad named last week is mainly made up of players who were not involved in the Premiership semi-finals at the end of May, who are guaranteed a five-week rest after the end of their season and will come into contention once they have completed their mandatory rest periods.

Danny Care, Chris Robshaw, Nathan Hughes and Dylan Hartley were all eligible but not selected, while Ruaridh McConnochie and Alex Dombrandt were handed their first senior call-ups.

The World Cup will take place in Japan from 20 September-2 November.