Please remind club members and spectators to adhere to all relevant government Covid-19 guidance at all times. We are all in this together and must show that we, as a sport, respect the rules. The protocols around spectators and gatherings are in place to protect people. Following the rules will enable us to keep playing […] 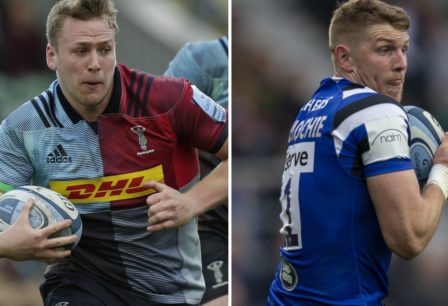 by Adam Reeves / Uncategorized / No Comments